See what the Crab and Shrimp Boil at Fish City Grill is all about. 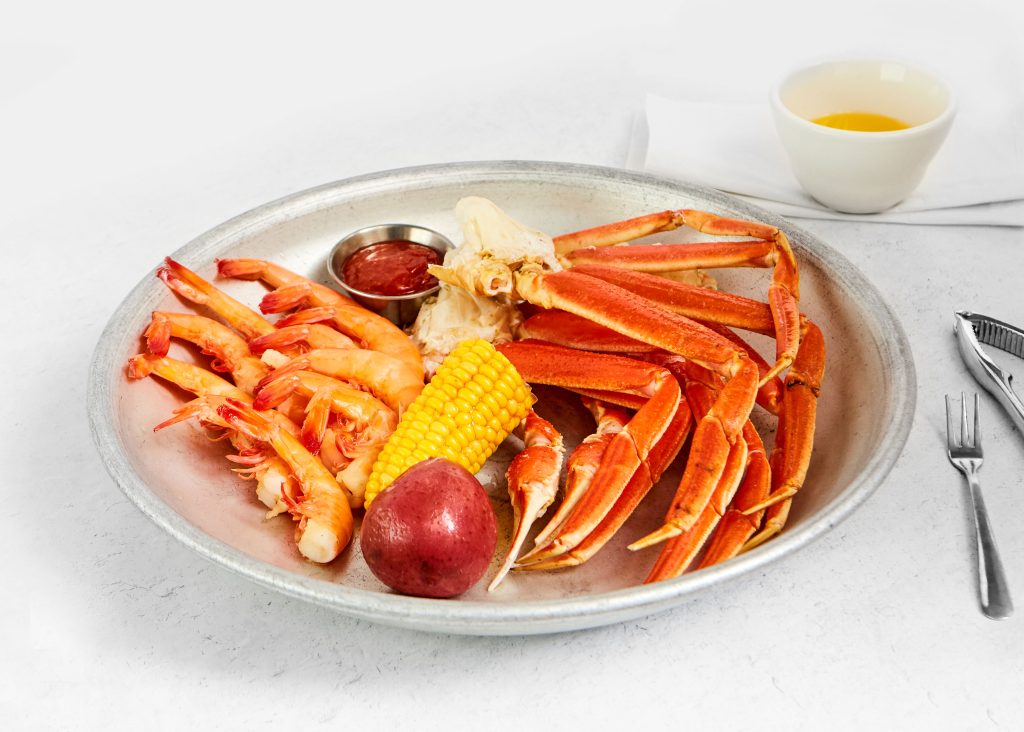 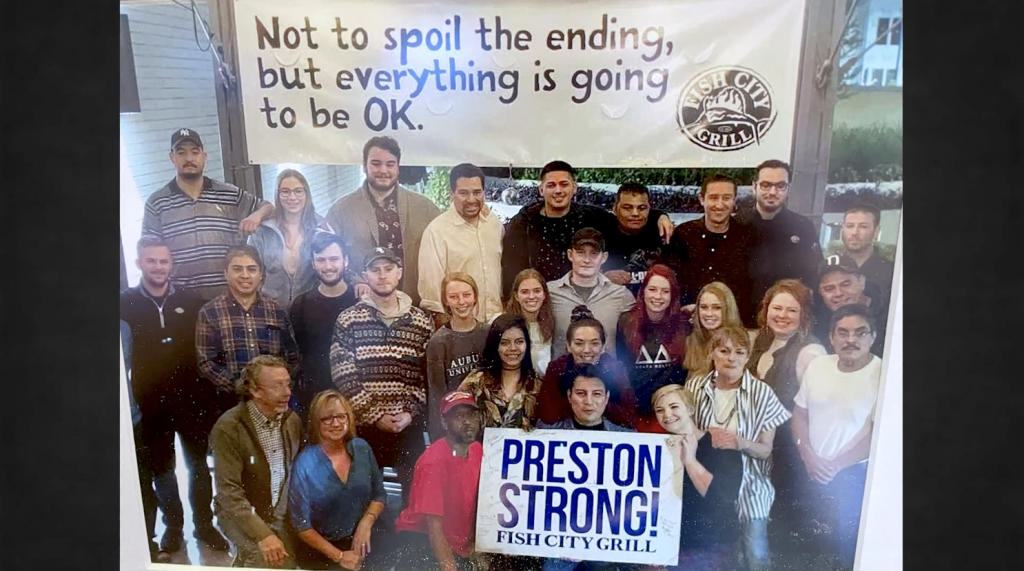 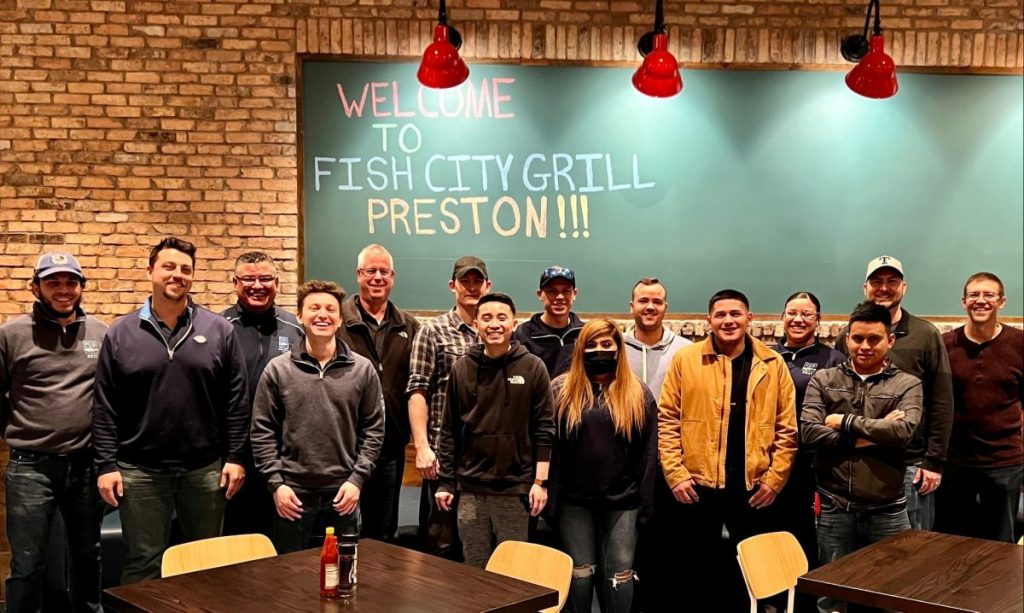 Fish City Grill closed its location in the Preston Hollow neighborhood after the destruction from the tornado in 2019 and reopened on Jan. 17th, 2022.The restaurant has been rebuilt and you can expect to feel comfortable with the familiarity of the place but pleased with the new finishes. The new space features a free-standing bar, […] 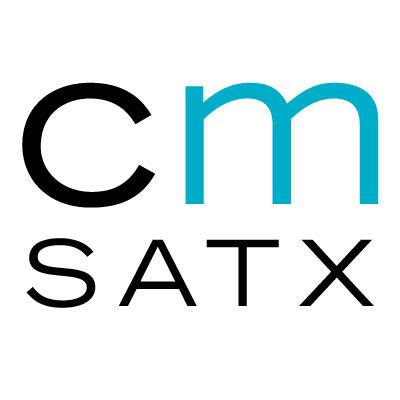 Fish City Grill, which currently boasts two local locations in the San Antonio area — one at Northwoods Shopping Center and one at Culebra at 7010 W. Loop 1604 N., will open a new restaurant at The Shops at South Rim this spring. Anchored at 5311 N. Loop 1604 W., Fish City Grill’s spot at […] 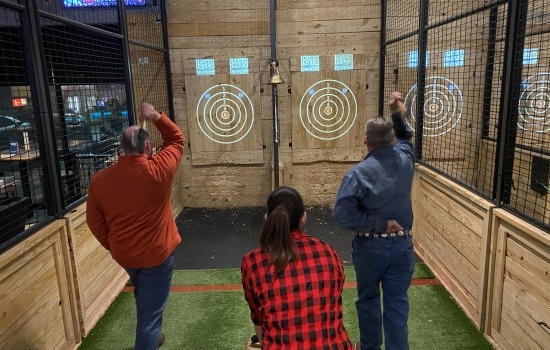 This week, the General Managers from both Fish City Grill and Half Shells stepped out to have a little fun together and experience the thrill of throwing an axe. Team building has always been an important component of the culture that we strive to create. A special thanks to Corky’s Gaming Bistro, our Team Members […] 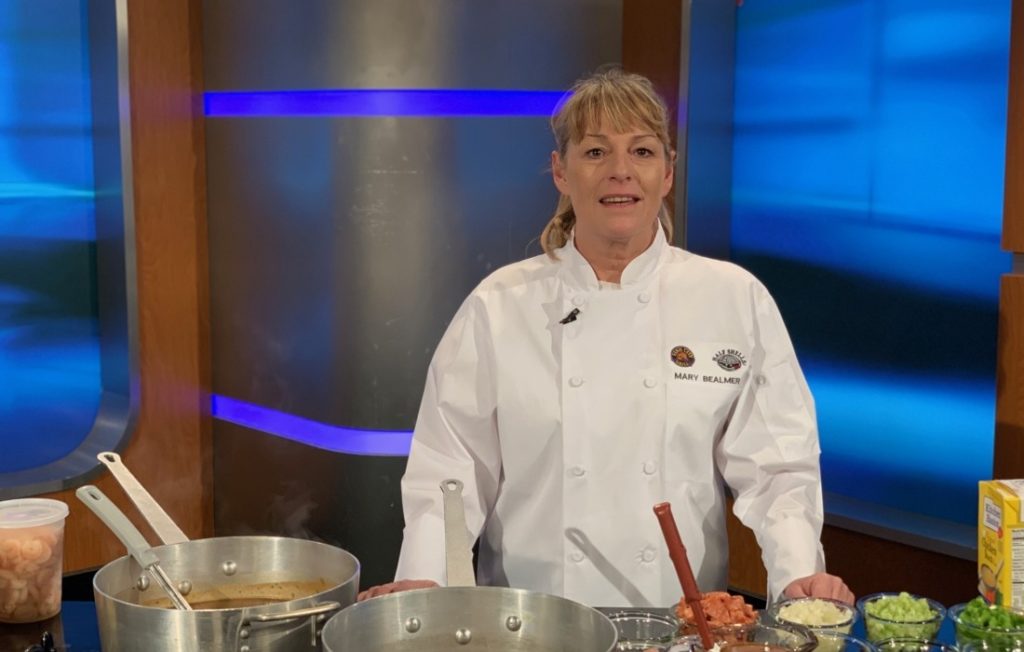 Chef Mary Bealmer from the Half Shells at the Shops at Legacy in Plano shares the recipe for a holiday gumbo on Fox 4 Good Day Today. Watch and get the Gumbo recipe … 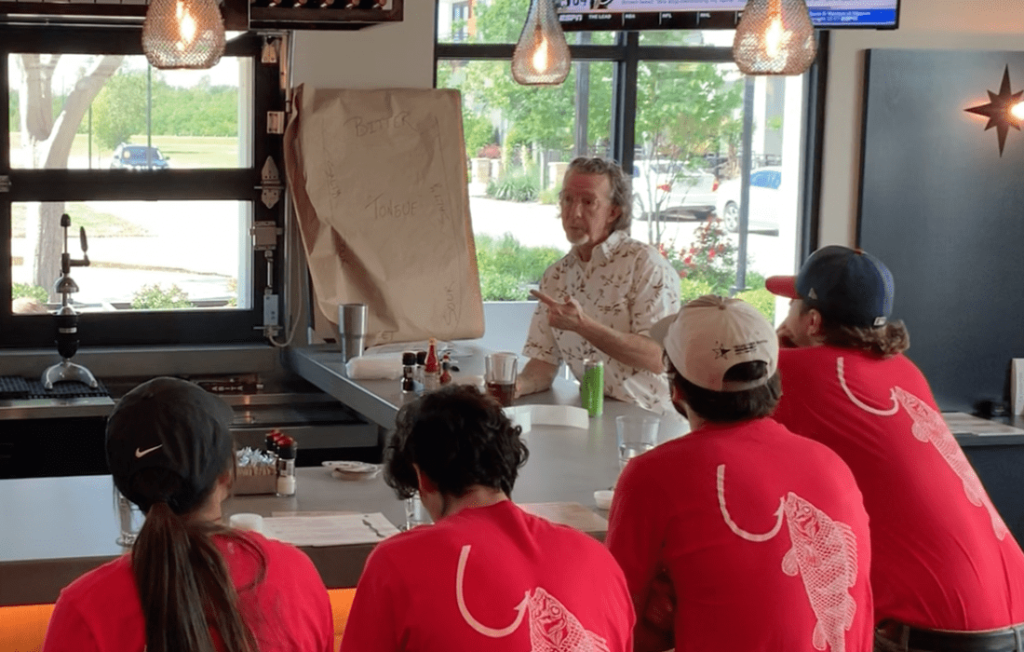 Half Shells Ranked Among Top 5 Best Bars in Plano! Half Shells Seafood Grill, was named a local favorite with four stars out of 371 reviews. Known for its fresh seafood, happy hour drinks, and a cozy & comfortable vibe, it’s no wonder that it was ranked among the top 5 best bars in Plano, Tx by locals.

Fish City Grill at the #1 ranked spot in San Antonio! 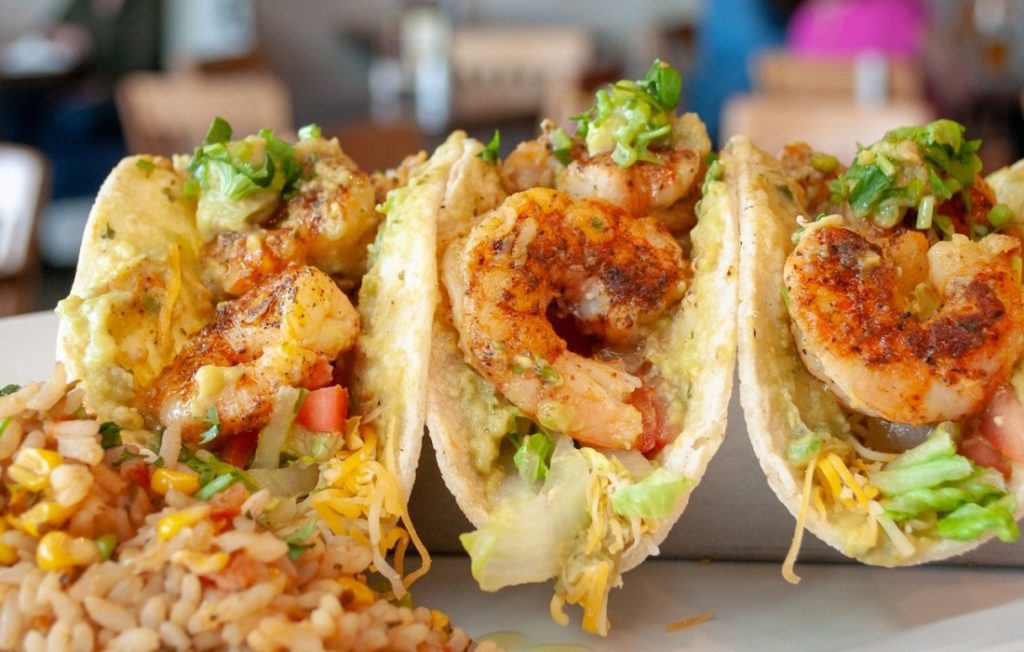 Fish City Grill at the #1 ranked spot! Hoodline crunched the numbers to find the top traditional American spots around San Antonio, using both Yelp data and it’s own secret sauce to produce a ranked list. 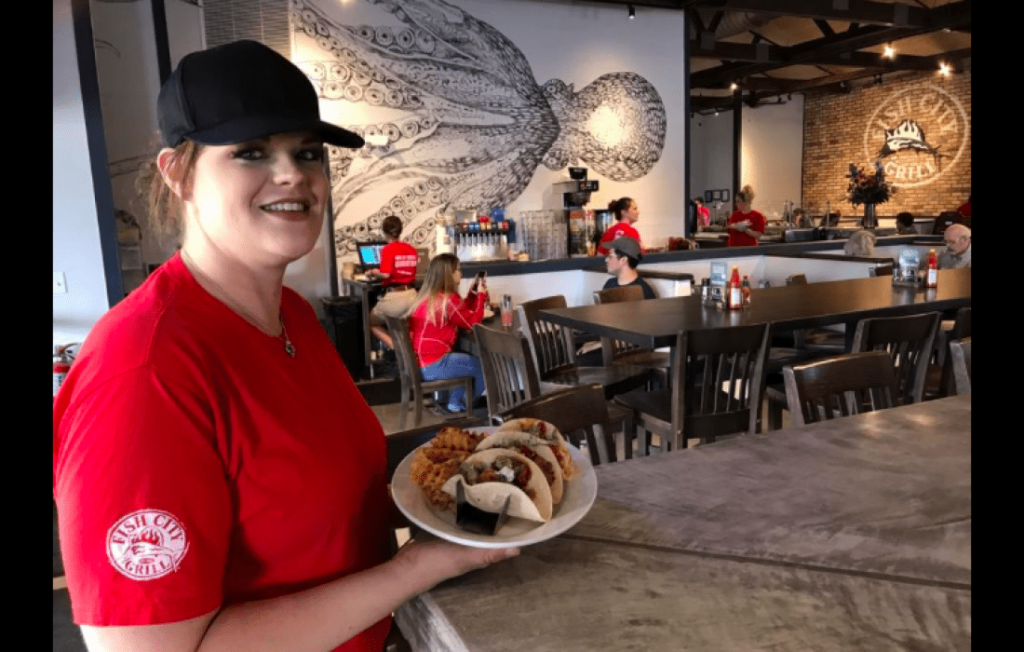 Our fresh new location in Fort Smith, Arkansas opened on June 4th to eager customers waiting to taste the highest quality and freshest seafood available in their area.  “The menu is going to be dictated by whatever is the freshest available seafood”, says Brett Brundige, the owner of both the Fort Smith and Rogers Fish City […]